A decade after ‘American Idol,’ David Cook gets ‘Slick’ and ‘Kinky’ 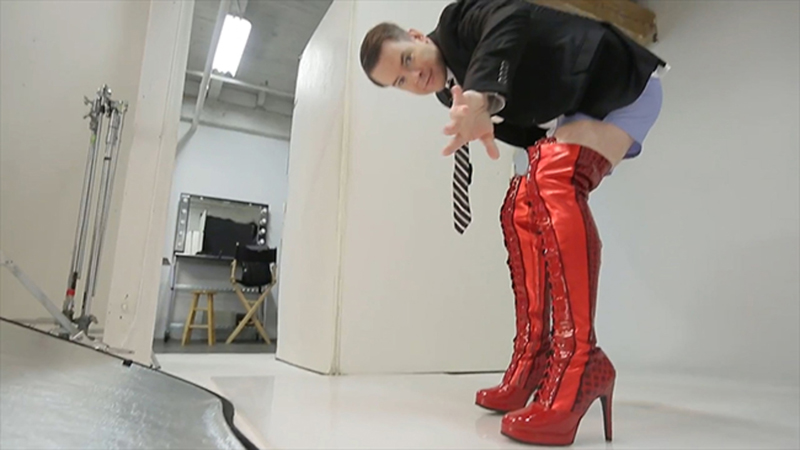 By Jon Niccum for The Kansas City Star

But the Blue Springs-raised musician has hardly remained in his comfort zone, instead continually accepting challenges that take his career in new directions.

Now a Nashville resident, Cook will enjoy the opportunity to come back to Kansas City for the Big Slick Celebrity Weekend on June 1 and 2. This annual fundraiser for the Cancer Center at Children’s Mercy offers him a welcome break from his ridiculously hectic schedule of the last few months.

The 35-year-old performer, like some other past “Idol” winners, embraced the uncharted territory of Broadway. Cook just finished starring in “Kinky Boots,” the Cyndi Lauper-penned musical. He played Charlie, a desperate shoe factory owner who partners with a drag queen to produce high-heeled footwear.

But the theatrical detour didn’t stop the platinum-selling artist from pursuing his customary passions. He also released “Chromance,” an EP that emphasizes the moodier side to his anthemic guitar-pop. Additionally, he earned the Triumph of Spirit award for his work with ABC2, a nonprofit that benefits research and treatment for brain cancer and brain tumors. (His older brother, Adam, died from the condition in 2009.) Cook has helped raise $1.3 million for the charity.

“I have no interest in being defined by one thing, but if what myself and my fan base have been able to accomplish with ABC2 in the last decade is what I’m most known for, I’d be extremely pleased,” Cook says by phone.

Interviewed this past week, scant hours before the latest “American Idol” winner is crowned, Cook discusses the show that made him a celebrity, his tenure as a struggling KC musician and his return home for the city’s signature charity event.