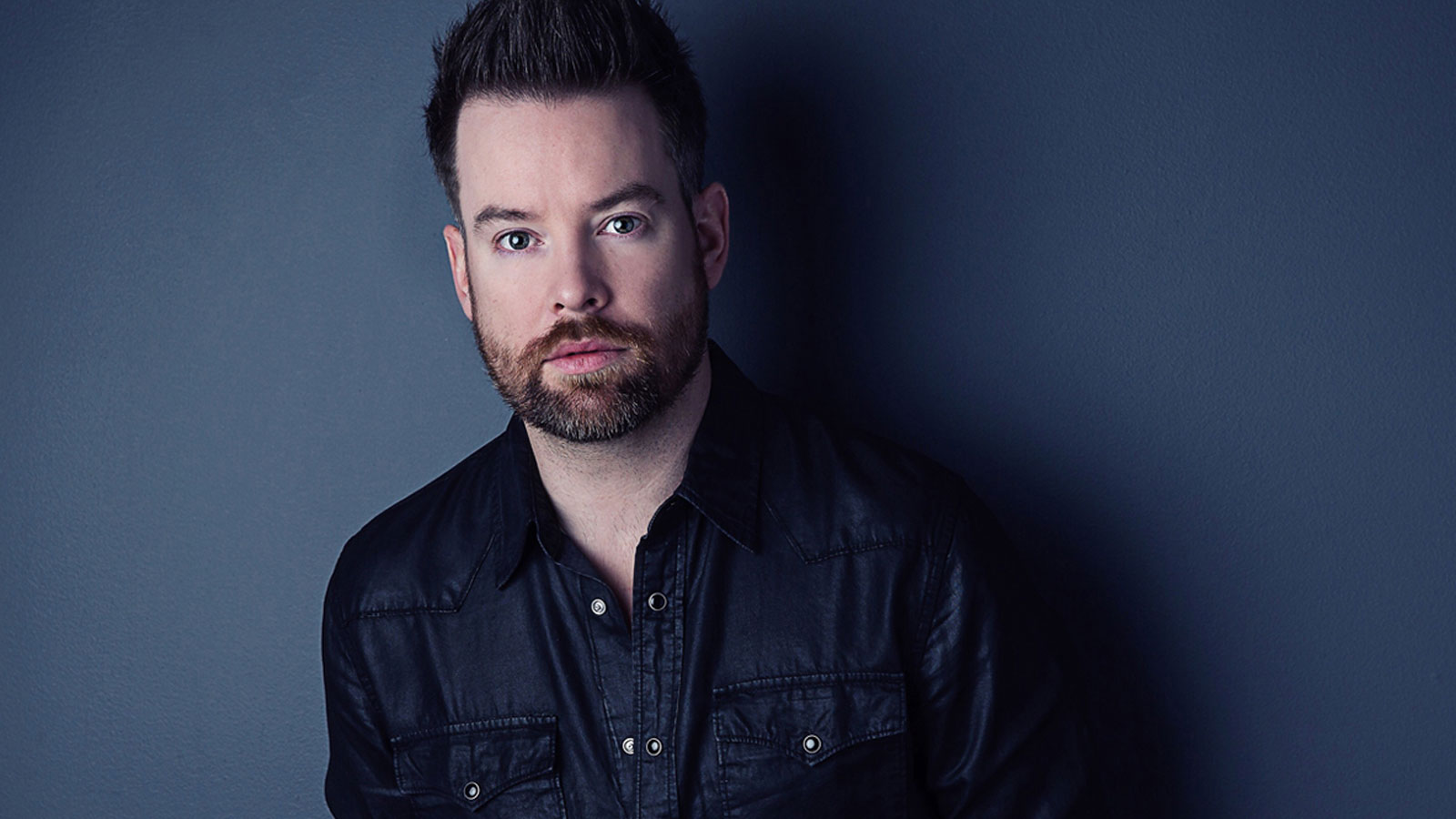 It was 10 years ago next summer when a virtually unknown singer-songwriter living in Tulsa, Okla., auditioned on a lark for a certain reality music television show. Little did he know that try-out for “American Idol” would lead David Cook to later be crowned champion, an achievement that has continued to reverberate throughout the rest of his life.

“I don’t feel like it’s been 10 years, but sometimes it looks it,” says Cook with a laugh, thinking back on the experience that shot him to nationwide fame. “My outlook on Idol has been pretty consistent. It was an opportunity and platform and I’m internally thankful that I was in a position to take advantage of that. In that context it’s been nothing but a blessing.”

However, Cook also points out: “There’s always going to be, as a byproduct of what it is, people who write you off because of it and that’s a bummer. But the people who do that are denying themselves to find something that might mean something to them.”

The career that Cook kicked off on what was then the single highest-rated television show in the United States (Cook reigned supreme over runner-up David Archuleta) garnered him a nationwide audience and subsequent fanbase. It’s that cross-country string of fans that Cook is tapping into for his latest tour, slated to roll into Solana Beach’s Belly Up Tavern on Aug. 31; a gig Cook says he’s looking forward to, considering the last time he was in San Diego was under different circumstances.