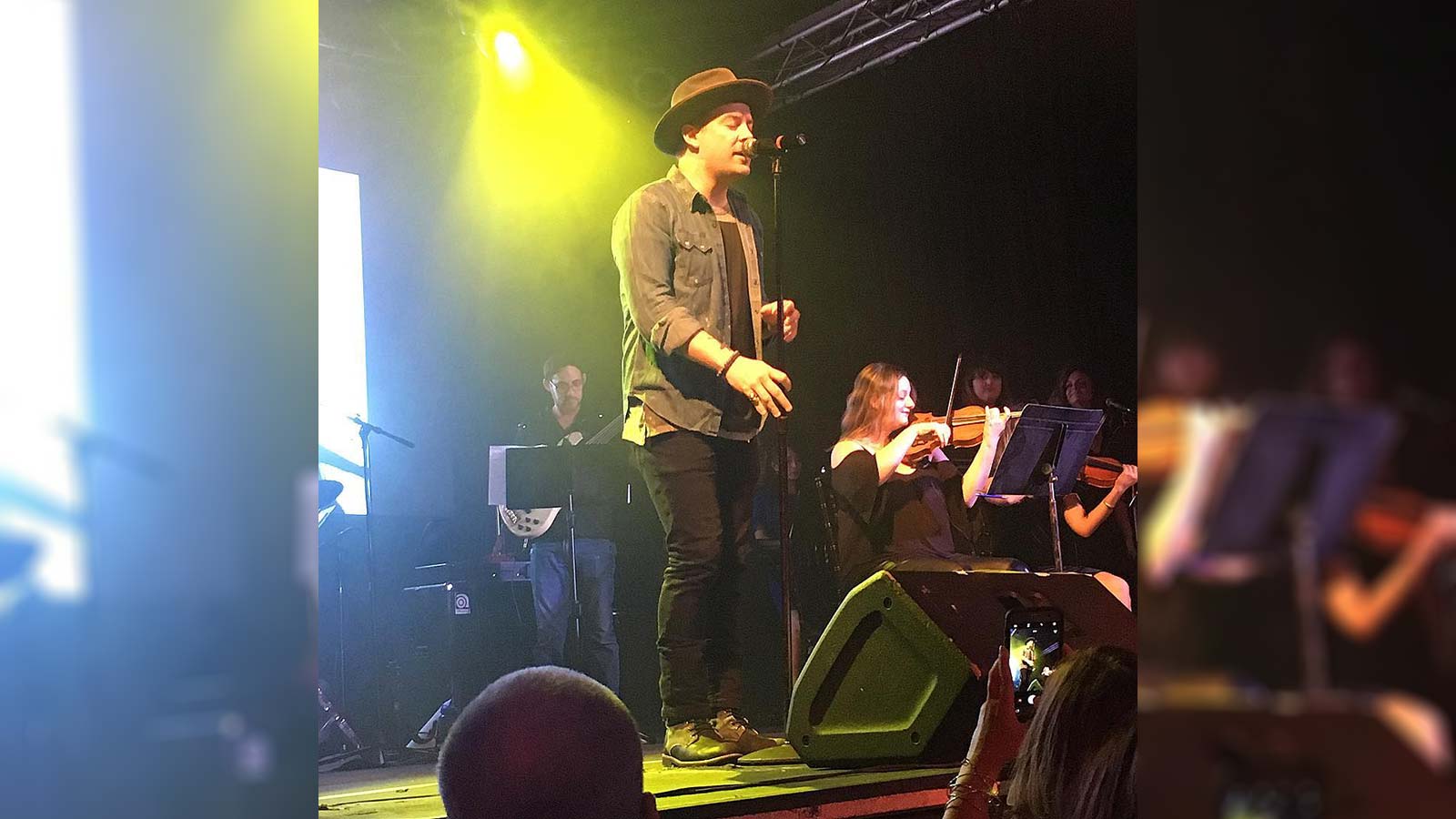 On his day off from reprising his starring role as Charlie Price in Kinky Boots on Broadway (thru Sep 9 only), David took part in the acclaimed Broadway Sings concert series, which on August 20 honored singer-songwriter Alanis Morissette. The one-night-only concert at New York’s Highline Ballroom featured completely new arrangements celebrating this iconic artist, accompanied by a 14-piece orchestra. David kicked off the show with his cover of the 1995 single “Hand in My Pocket” (written by Morissette and Glen Ballard) off her third studio album, Jagged Little Pill.