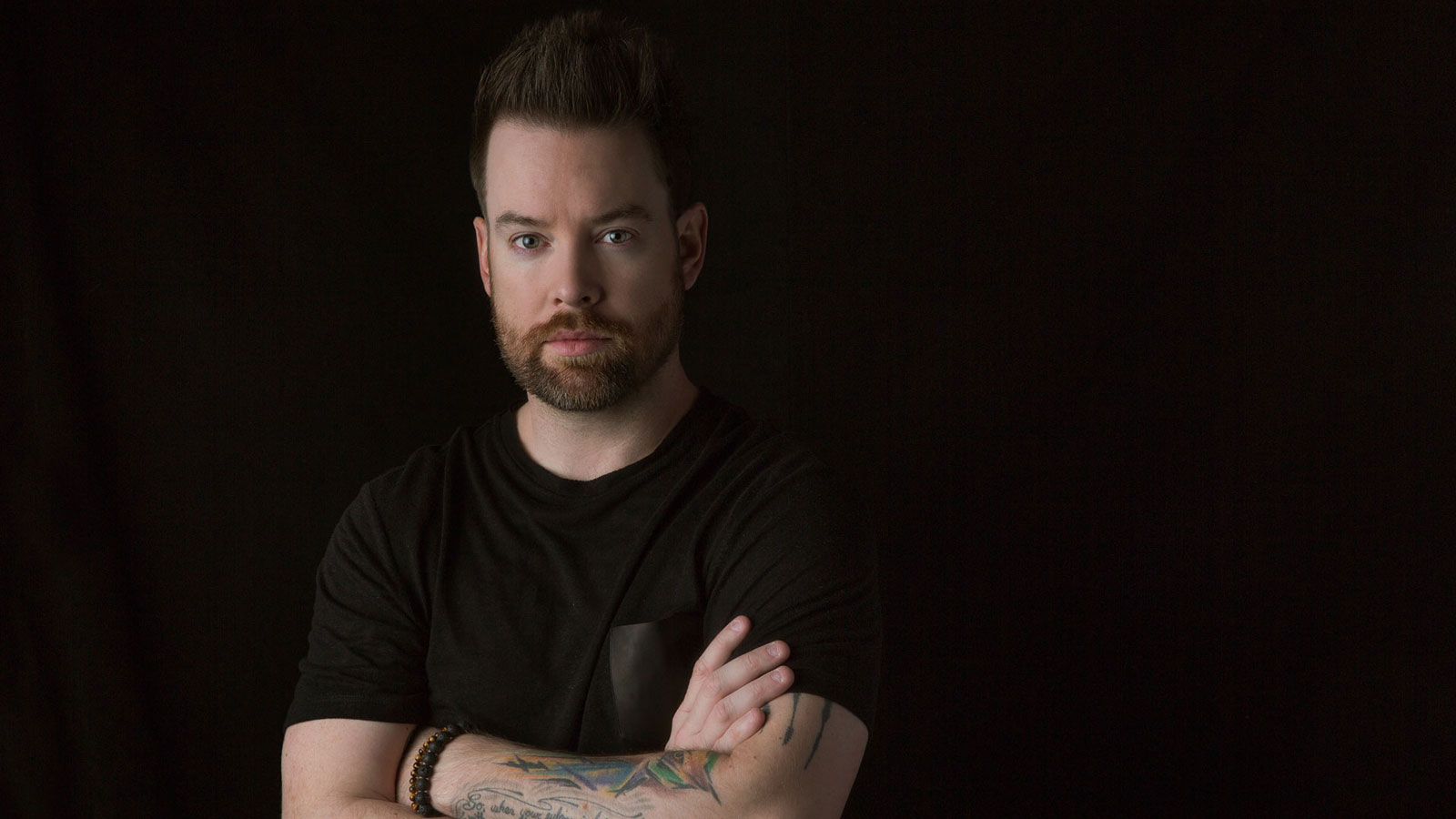 by Elizabeth Rosalyn The for The Hudsucker

What is David Cook‘s recipe for success? For the pop-rock musician and American Idol Season 7 winner, it’s all about delivering constant surprises. Just as Idol prepares for its revival this March, Cook is prepped and ready to head in a few new and unexplored musical territories himself, including a new album and stage to usher in an exciting creative era for the artist. 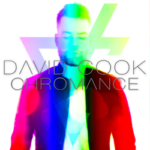 In partnership with PledgeMusic, Cook delivers a new EP to launch his fresh new sound. With 2006’s ANALOG HEART and 2015’s DIGITAL VEIN being the bookends to the first chapter of his discography thus far, CHROMANCE introduces the next phase in Cook’s artistic evolution. Blending dark cinematic pop with his signature alternative-rock edge (think Halsey meets Nine Inch Nails), the EP reflects the singer-songwriter’s courageous and confident venture into experimenting with different styles, vibes, and production. True to the record’s name, Chromance explores the spectrum, from light to dark, of romantic love, while specifically targeting the darker themes and elements of matters of the heart that he had yet to present in his albums.

Kicking off the six-track EP is “The Lucky Ones,” an energetic, pulsating track about racing against time with your partner-in-crime that excels at getting the listener revved up. The battle cry of “Warfare” speaks to the addictive quality of attraction and fighting for a love that consumes you. Chromance‘s lead single, “Gimme Heartbreak,” is a slinky, blues-inspired number about choosing to stay in a toxic relationship. “Ghost Magnetic” is a foreboding track about the inability to escape from the ghosts of relationships past. Sung with a hauntingly sinister and jaded ache, “Circles” digs deep into the mindset of someone’s knowing they’re at the end of a relationship that cannot be resuscitated. In a thoughtful cover of Phil Collins‘ “Another Day in Paradise,” a commentary on the issue of homelessness, Cook brings to light the importance of acknowledgement and inclusion of our fellow human beings, a strong message highly relevant to today’s times. With CHROMANCE, Cook succeeds in presenting himself as a nuanced storyteller who doesn’t hold back from sharing perspectives that are seldom written or sung about. 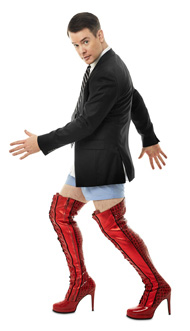 As a dedicated live performer, Cook is accustomed to being on the road and touring different stages across different cities. This April, he will be taking residency on one of the most honored and coveted stages for any entertainer to perform on — the Broadway stage. That’s right, David Cook is heading towards The Great White Way and making his big Broadway debut in KINKY BOOTS, the six-time 2013 Tony Awards winner (including Best Musical) with a book by Harvey Fierstein, a score by Cyndi Lauper, and direction and choreography by Jerry Mitchell. In a month long engagement at the Al Hirschfeld Theatre, Cook will be playing the leading role of Charlie Price and joining a star-studded cast consisting of Pentatonix singer Kirstin Maldonado and Wayne Brady, who will reprise the role of Lola.