David Cook: From Idol to Real Life – Talking life after Idol, life as a Nashville musician, and his darker, riskier EP. 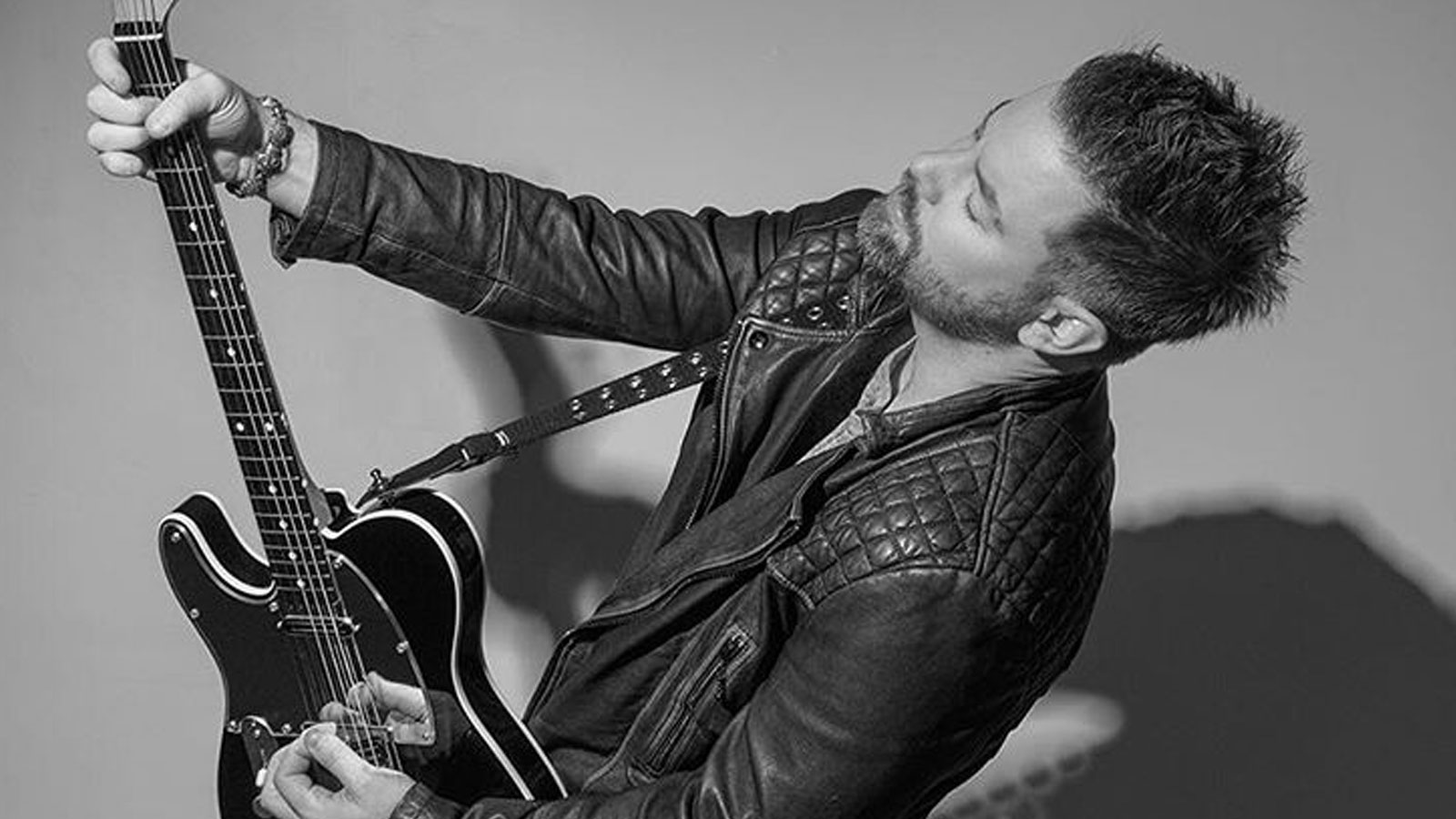 By: Alexa Lee for SF Weekly

It goes without saying that when David Cook won the seventh season of American Idol in 2008, his world turned upside down.

“I was raised to live my life in a secure set of parameters for 25 years,” he says. “And then I had this once in a lifetime opportunity and was able to take advantage of it, and I had to rewire everything. I went from playing bar gigs for 10 years to all of a sudden traveling the world playing music. It was a pretty severe shift.”

But in the nine years since his Idol victory, Cook continues to evolve as an artist: He’s worked toward “finding new influences, finding new inspirations, and finding new ways to tell the stories that I want to tell.” Describing his last album, Digital Vein, as “the end of a chapter,” Cook is ready to make music with larger creative risks than ever before. To use his own simile, “Making music is kind of like pushing a boulder up a mountain.” So he hopes to “progress the boulder up the mountain” with his upcoming release.

“With this new EP, it definitely feels different,” Cook explains. “I think that’s evidenced with the first single, ‘Gimme Heartbreak.’ I wanted this new EP to feel edgier and more mysterious.”

A major part of pushing his sound into darker territory is drawing inspirations from different artists. Though Cook mentions that he “always leans on old standbys and bands I’ve been into for a while, like Massive Attack and Nine Inch Nails,” his EP has cinematic pop elements that are a direct result from listening to musicians he’s less familiar with, such as Halsey and Aurora. Emphasizing his appreciation of Halsey’s Badlands record and “Running With The Wolves” by Aurora, he says, “It was taking stuff like that, and finding production elements and vibes I felt I could incorporate into my own music.”

+Click Here to Read More of the interview at SF WEEKLY