David Cook: How Broadway Keeps Him on His Toes

David Cook talks Kinky Boots, his new music, and the cause that he stands up for. 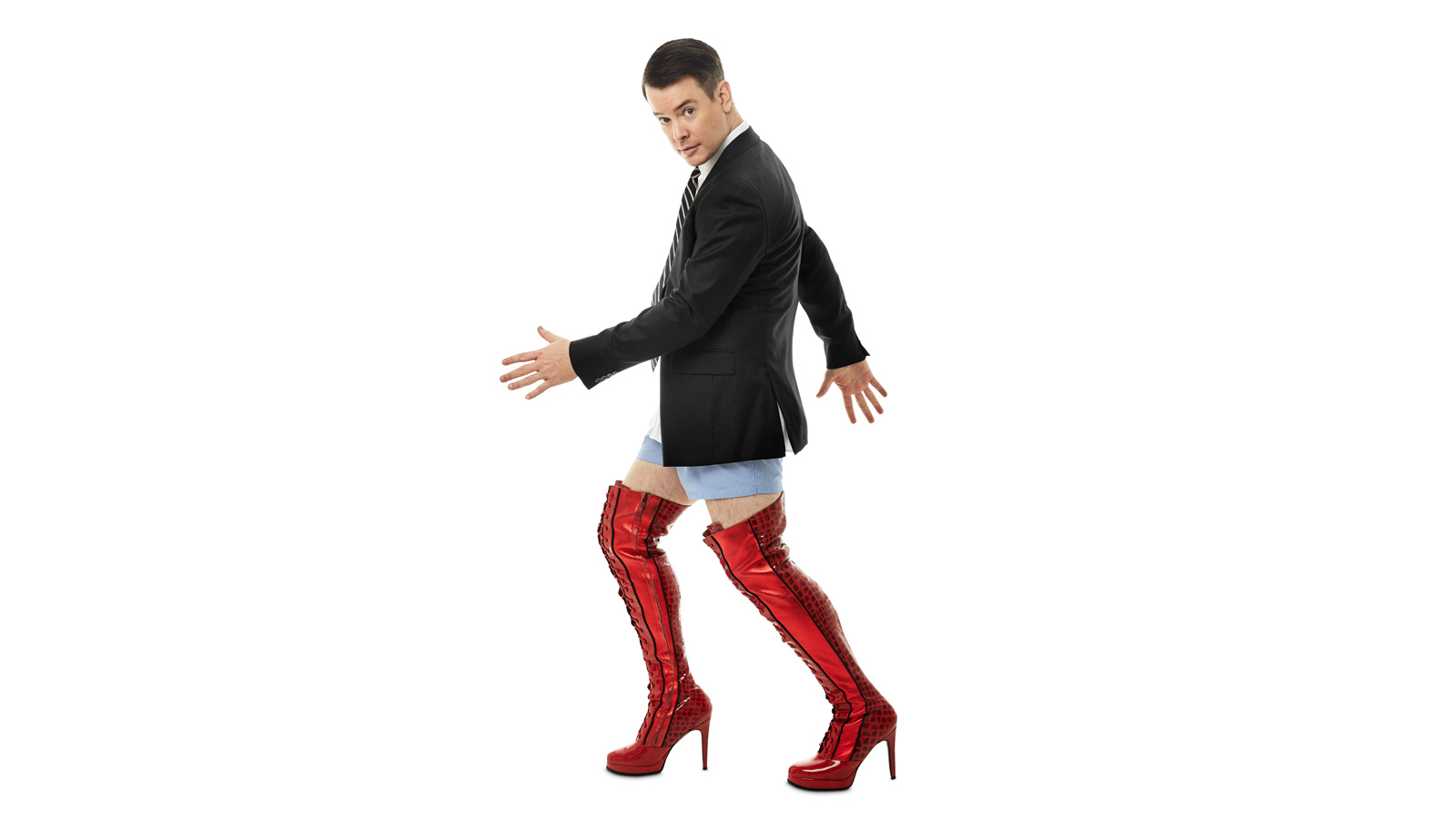 by Kimberly Glutz for Apple News – Broadway: Behind The Curtain

David Cook, American Idol season 7 winner, took to a new stage recently — a Broadway stage — playing Charlie Price in Kinky Boots at the Al Hirschfeld Theatre until May 5th. Cook’s character, Charlie, finds himself forced to make the decision to either take over his father’s failing shoe factory, or create a life for himself on his own terms. When he meets Lola, a drag queen and a force to be reckoned with (played by Wayne Brady through April 26th), Charlie finds life inspiration in an unlikely new friendship.

I had the opportunity to chat with David about his Broadway debut, his new EP Chromance, and the charity that he’s passionate about.

KG: David, congratulations on your Broadway debut! Is it everything you thought it would be, or what about this experience has surprised you the most?

DC: I’m not sure I really had any expectations. I knew it was just a completely unique experience. I knew that it was something that I’m proud I get to do, but I didn’t know really the ins and outs. More than anything, I was just anxious, like, what do I have to do to not screw up? I remember the first show was just like this two-and-a-half-hour panic attack. I’m a textbook overthinker and I tend to think ahead, particularly during my shows, so this has forced me to kind of stay in the moment and be present. It’s teaching me all positive things, but it’s a little unnerving. I’m really just loving the process of it. I’m loving getting to work every night with a great cast and great crew. It’s a community experience that you don’t really get as much as a solo artist, so I’m loving it; I really am.

KG: What was harder: learning to walk in those red high heel boots, or speaking with an English accent?

DC: Yes, is the answer to that question. The accent was a little easier only in that I kind of lucked out with whatever British accent I can fake my way through just happened to fall somewhere within a spectrum that worked. The boots are still a learning process. I have tripped, I have torn up the boots and had to get them repaired… If they bring me back it’s not going to be because of my grace in high heels; I know that.

KG: Do you have any rituals before you go out on stage?

DC: I’ve got a few, yeah; it’s typically just warming everything up. You know I stretch. I do the hair. I have to cover up my tattoos on my arms so that’s about 30–40 minutes of me putting makeup on, and then stretching, vocal warm ups and all that fun stuff. I don’t have anything super quirky — I don’t like, you know, have to eat a cheeseburger ten minutes before I go out on stage, although that sounds pretty awesome; I wish I could do that.

KG: Why haven’t we seen you on Broadway sooner?

DC: Timing is everything; whenever the conversation would come up in the past it was always that I had shows booked, or I’m recording, or whatever, but this just fit perfectly. It was a shorter run. I’m only on for five weeks, so it was a nice way to kind of dip your toe in the water and see if it was the right temperature and see if it’s something you enjoy, and you know I could say that I thoroughly enjoy this process. Just to get to wear a different hat — to challenge myself in different ways — it’s been really reinvigorating. Yeah, hopefully I get to do more of it.