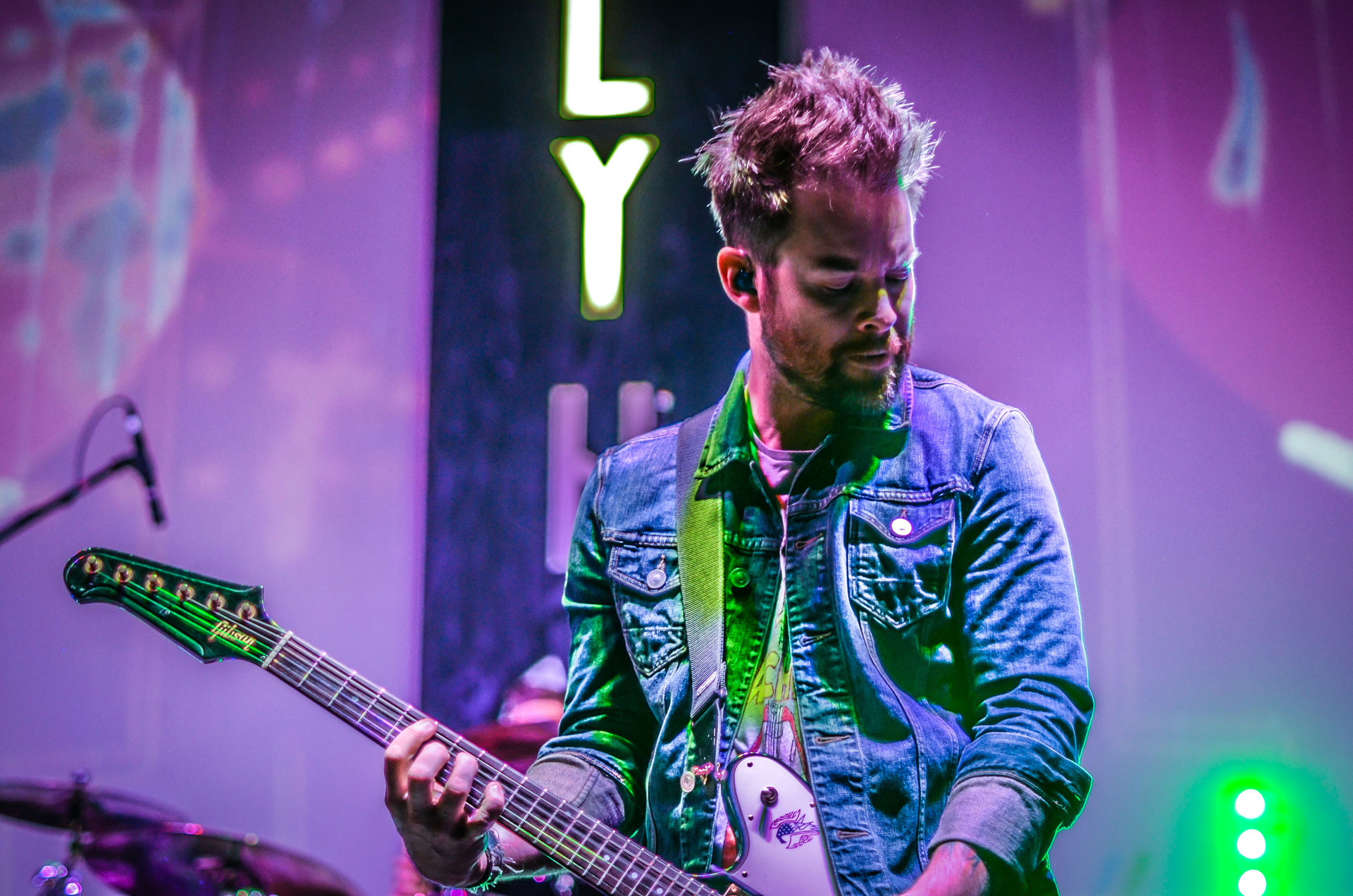 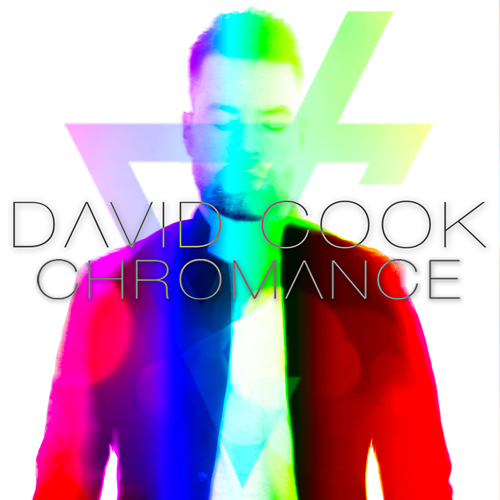 LOS ANGELES, CA, January 17, 2017 – Singer-songwriter and American Idol Winner David Cook has confirmed a February 16, 2018 release date for his brand-new EP, CHROMANCE. The EP features all new material that was written over the past year and also includes an ethereal mid-tempo spin on the Phil Collins classic “Another Day in Paradise.”

David has, once again, involved his fans in the creation and release of this EP through a hugely successful PledgeMusic campaign – giving them the opportunity to follow the progress of the EP from inception through its February release. In addition to signed guitars, personalized voicemail messages, and other limited-edition items, participating fans have access to one-of-a-kind experiences and will be the first to hear the new material.

CHROMANCE is available through the PledgeMusic campaign: pledgemusic.com/davidcook, as well as all other digital retailers. All pre-orders will receive two instant grat tracks: “Ghost Magnetic” and “Gimme Heartbreak.”

David is also set to hit the road in support of CHROMANCE on February 15 in Nashville, TN. The Nashville show is open to the public and there will also be a pre-show soundcheck/celebration for Pledgers on this date. Fans can CLICK HERE for tickets to the Pledge pre-celebration event.

David Cook immediately launched to stardom following his Season 7 American Idol title. Cook broke several Billboard chart records when 14 of his songs debuted on the Hot Digital Songs chart and 11 of his songs debuted on the Hot 100, and went on to sell more than 1.5 million albums, including his certified platinum eponymous album. Collectively, David has sold over 5 million tracks worldwide. including two singles that have been certified Platinum. In 2012, David relocated to Nashville, TN and found that the creative environment re-invigorated his passion for creating music. He not only found success as a writer for other artists, his 2015 studio album, “Digital Vein” debuted in the top 5 on the Billboard Pop Chart. Cook continues to tour throughout the world in support of his multiple hits. 2018 will deliver an exciting new EP from Cook. The release is teased by the first single, “Gimme Heartbreak” which is available via all digital platforms now.