Donate for Chances to Win Dinner and a Show with David Cook and Steven Van Zandt in NYC! 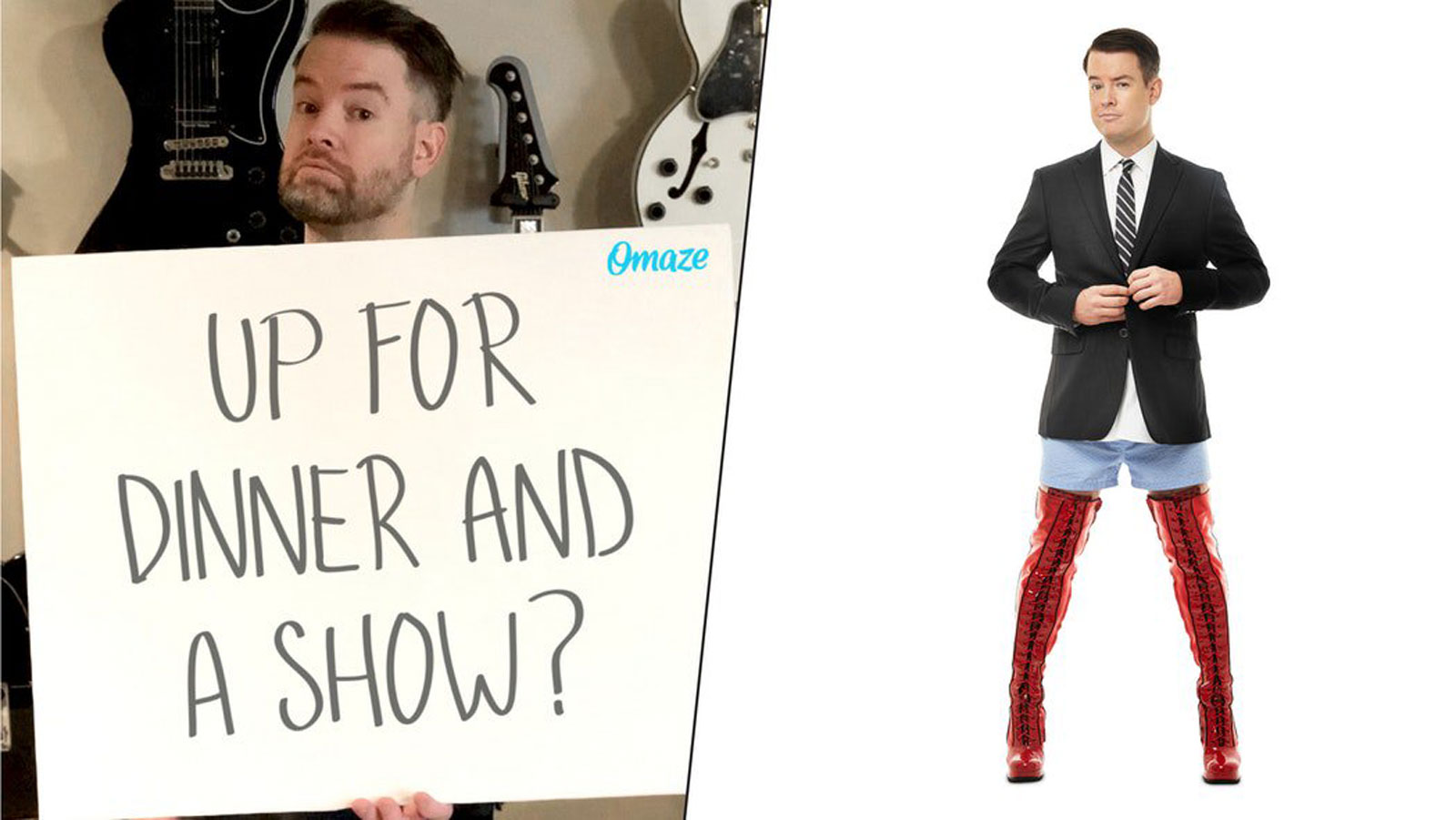 Strap on your favorite boots, because David Cook is headed to Broadway and you might be, too! You and a friend may be off to New York City to see the American Idol / rock star / awesome person make his debut in the Tony Award-winning musical, Kinky Boots. 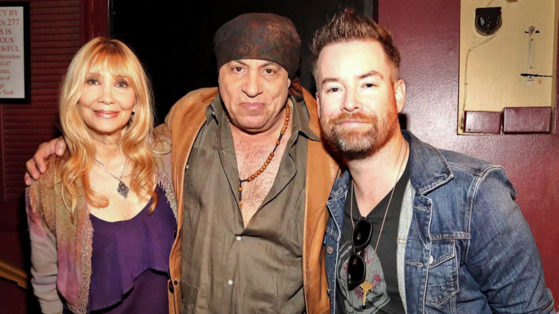 And your seat buddies? None other than Steven Van Zandt (yep, you’ll be sitting with a Rock and Roll Hall of Famer!) and Maureen Van Zandt (yep, from the Sopranos!). You’ll take in the show on Sunday, April 15, 2018 from second row seats, snap pictures on stage after the performance and join David, Steven and Maureen for a wonderful post-show dinner in a private room at one of New York City’s best Italian restaurants. Are you ready for the high-heeled time of your life? #EverybodySayYeah! Flights and hotel included.

DONATE to ENTER NOW at OMAZE.com

Finding a cure for brain tumors and providing support to brain tumor patients and their families is a cause that’s very close to David’s heart and, since 2009, he and his fans have raised more than $1.2 million for brain cancer research through his involvement with the Race for Hope-DC and various fundraisers. To learn more about the Race for Hope-DC and David’s 2018 Team for a Cure, please visit braintumorcommunity.org.