The singer sat down to discuss his leading role on Broadway, and his latest EP. 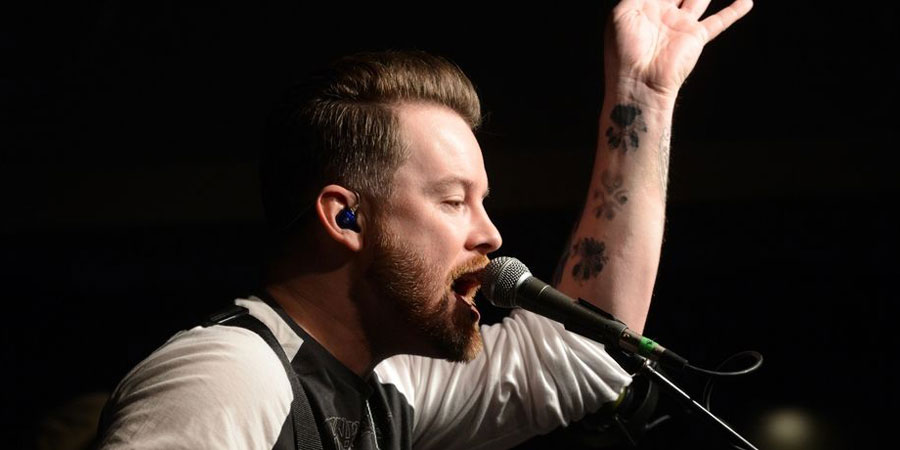 by Kyle Stevens for Inquisitr

Is there anything that David Cook can’t do?

Besides releasing Chromance, a new EP that is generating a great deal of buzz among fans, the multi-talented Season 7 winner of American Idol is gearing up for a starring role in the hit Broadway musical, Kinky Boots. As previously reported by the Inquisitr, Cook is set to play Charlie Price, a man who inherits a shoe-making factory from his father. In an exclusive interview, Broadway’s newest leading man opened up about the road he had to travel in order to land the gig of a lifetime.

After winning American Idol in 2008, Cook was offered several big-time acting roles. Unfortunately, his busy recording and touring schedule kept him away from the stage. It was only recently that the star had the opportunity to revisit a passion he developed in his adolescent years: musical theater. Cook participated in musical theater in high school, and would later attend the University of Central Missouri on a theater scholarship.

“I just kind of refocused my efforts on the acting thing in the last couple of years. I was plugging away at auditions,” Cook tells the Inquisitr.

Cook is now boldly following in the footsteps of Stark Sands, the man who originated the role, as well as Panic! at the Disco’s Brendon Urie and Scissor Sisters’ Jake Shears. The music megastars made the role of Charlie Price an iconic one to tackle, but Cook isn’t backing down from the challenge. In fact, he is looking forward to working with the rest of the cast to create his own take on Charlie.

“I’m excited to get my hands dirty and try to put my stamp on that role a little bit,” says Cook. “I love the ensemble aspect of it. I get to do that and really bounce off of other people creatively. That’s always exciting.”