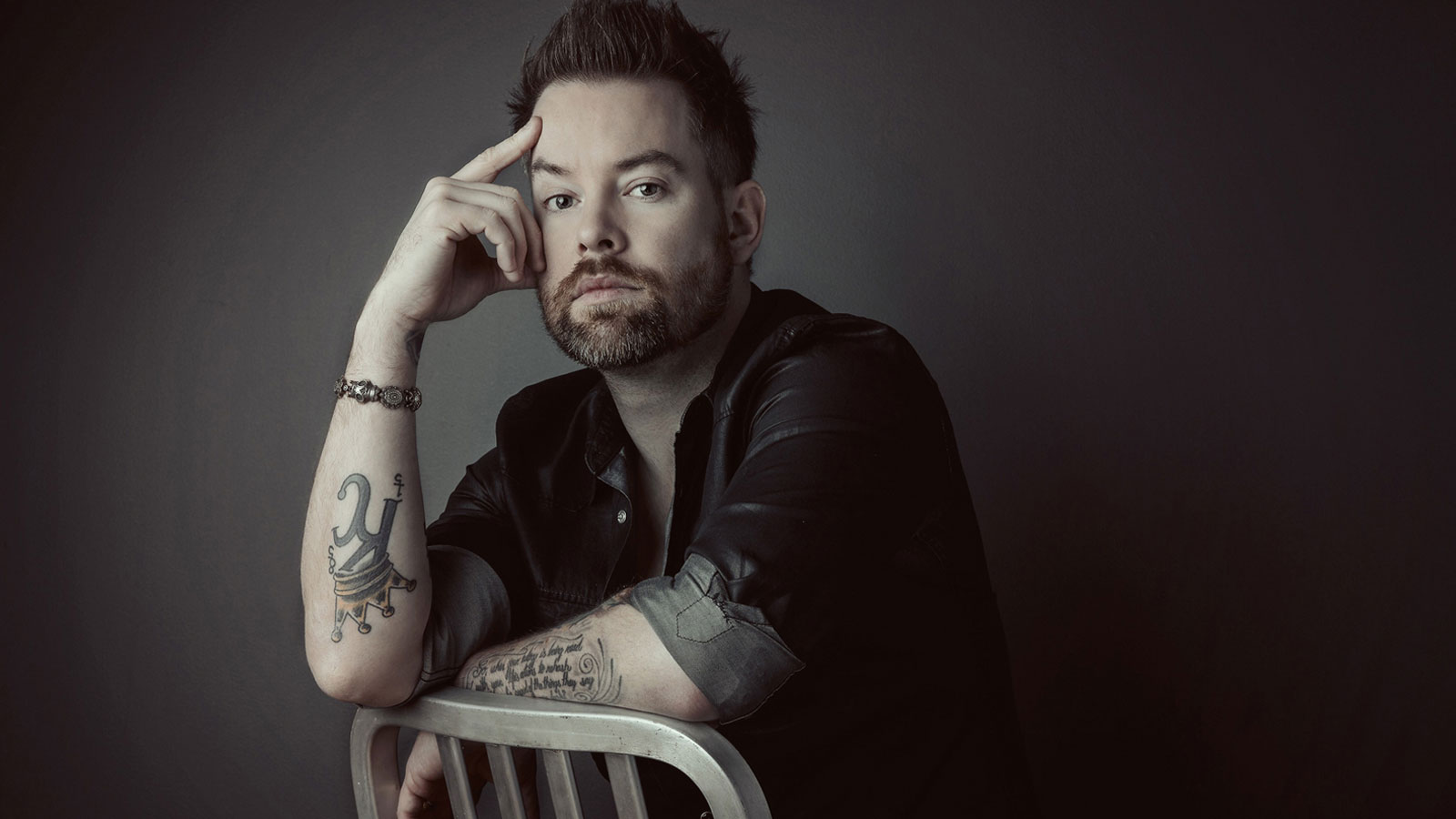 A lot has happened for singer-songwriter David Cook since his milestone moment in 2008 when he walked away as the Season 7 winner of American Idol. Between landing on the Billboard charts and breaking those chart records, Cook has scored some platinum records, found time to tour (a lot!) and help create hits for other artists. His new EP, CHROMANCE, marks yet another creative milestone in his musical career.

“This record, I wanted it to feel like a new chapter,” explains Cook. “And so with Chromance, I made more of a concerted effort to try to incorporate new inspirations.”

Chromance has been a labor of love for the artist and for fans who, thanks to the direct-to-fan music platform PledgeMusic, were able to go along on the ride with him through the creative process.

“I think coming off of Idol in 2008, the landscape of the industry was so different. One of the really exciting ways in which the industry has shifted is there’s more opportunities for direct artist to fan connection and communication.”

Listen to the conversation with David Cook here.

Very happily married, Cook finds himself pointing out that Chromance’s hot love-on-the-rocks song, “Gimme Heartbreak,” has nothing to do with his marital situation.

“I feel like so often songs about love are about love in the very romantic sense and it’s all very uplifting. With this [EP], I wanted to try to attack the other side of it, maybe some of the darker colors of love. And a song like “Gimme Heartbreak”—I mean, Lord knows I’ve been through it, I imagine most everybody has, or you’re in that relationship and it’s not the right one and you know it, but you still want to be in it for whatever reason—that was kind of the angle on that song. And I can say it’s not about my marriage—my wife and I are great and everything’s good,” says Cook with a little chuckle. “But you pull from past experiences and try to find the right words.”