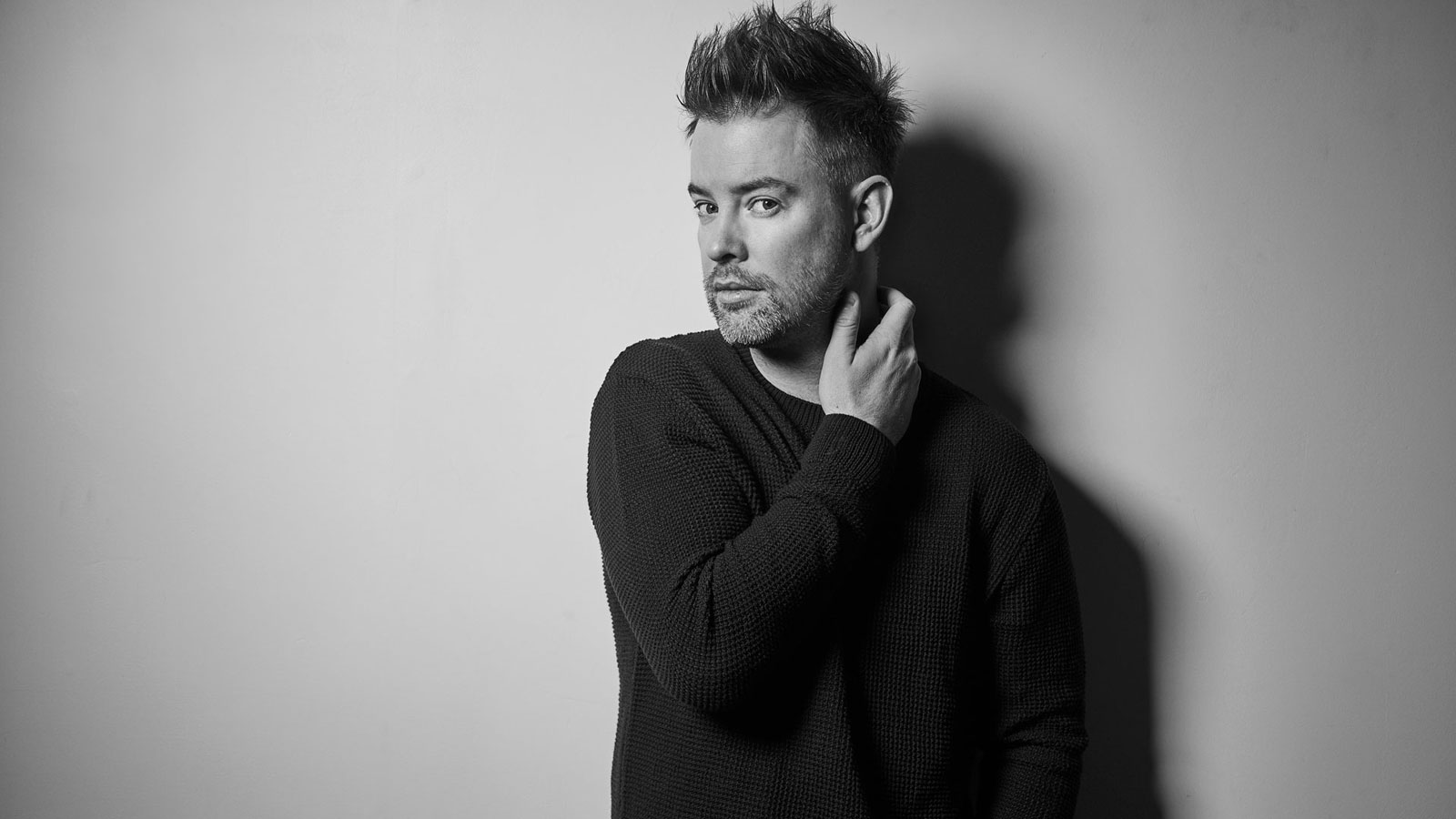 By Sean Ritchie for SunCity Paradise

Born in [Houston, TX], now residing in Nashville, singer/songwriter and American Idol winner David Cook has a longstanding passion for music, a passion that’s now taken him around the world. David’s latest work, his EP “Chromance“, which just dropped in February, features all new material that was written over the past year. Cook has, once again, involved his fans in the creation and release of this EP through a hugely successful PledgeMusic campaign – giving them the opportunity to follow the progress of the EP from inception through its February release. In addition to signed guitars, personalized voicemail messages and other limited-edition items, participating fans had access to one-of-a-kind experiences and were the first to hear the new material. Be sure to have a listen to “Ghost Magnetic”, from the release, embedded below.

Sean Ritchie: Let’s start off with Kansas City where you grew up. What really stands out and makes it special to you? Where would you send a first-time visitor?

David Cook: Kansas City, to me, is as advertised. It’s practically the middle of the country. I say that, because I feel like you get a little bit of everything in Kansas City. I think moving away after college really allowed me to appreciate it a little bit more. It’s got a lot of the big-city amenities, but it’s got a small-town feel, which is great.

As far as places to go, there’s different avenues depending on your taste. Obviously, you’ve got the Royal’s and the Chief’s stadiums. I would contend that Arrowhead Stadium and Kauffman Stadium are two of the best stadiums to take in a sporting event in the country. There’s also Sporting KC that has a great, new stadium called Children’s Mercy Park. The nightlife is crazy. You have the [Country Club] Plaza. There’s also the Westport neighborhood in the city, there’s always a show going on somewhere there. There’s a lot of great music in KC.

For food, listen it’s KC, so there’s barbecue. I would consider myself a bit of a barbecue connoisseur, because I really enjoy eating it. KC barbecue is certainly my favorite. The sauces are great. You’ve got Arthur Bryant’s, [Fiorella’s] Jack Stack [Barbecue], Q39 and Joe’s Kansas City Bar-B-Que. I would recommend going, trying them all and picking your favorite, because that’s what I do.

SR: I’ve heard so many good things about KC and you pretty much covered them all. Now, how did you first get exposed to music? Was it through family or friends? How did you get inspired to eventually create your own?