David Cook: The Creation of Chromance 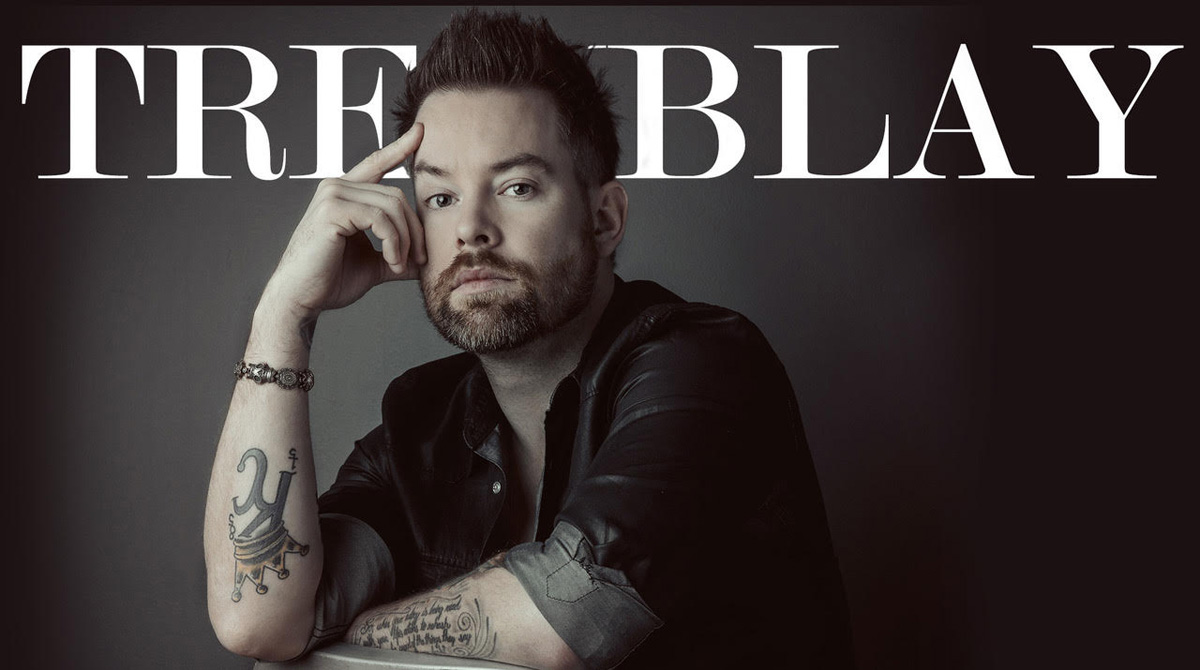 by Zack Tremblay for Tremblay Magazine

This year David Cook will approach his ten year anniversary, winning the seventh season of the FOX hit reality competition series, American Idol. Since winning the show David has had a clear vision of what his goals were. Fans were treated to some new music last month with David’s latest release, CHROMANCE. David reveals, “CHROMANCE was born out of trying to tap into some of the, I’ll say, “darker” aspects of love. The first song written for this EP was “Gimme Heartbreak”, which is about being in the wrong relationship, but still chasing that chaos. That discord. Once that song was in the can, that vibe felt like something worth chasing. The kind of love that lives in the dark, behind closed blinds.”

Cook is no stranger to the studio and when it came time to put together this EP he admits that the process was different this time around. “This recording process was different for me primarily because we went about things out of the usual order. Typically, I’ll have an album title or two in hand before I ever start writing the bulk of the record.” With CHROMANCE, David tried to dictate the pace and narration of the album. “The title and consequent visual design of the album was the last puzzle piece on the table.” We also got a taste of a Phil Collins classic on the EP, “Another Day in Paradise”. Cook shares that this cover came from noodling around in the studio when he was suppose to be doing something else. That is the best part about being in the studio, some of the best things come in the most unexpected ways.