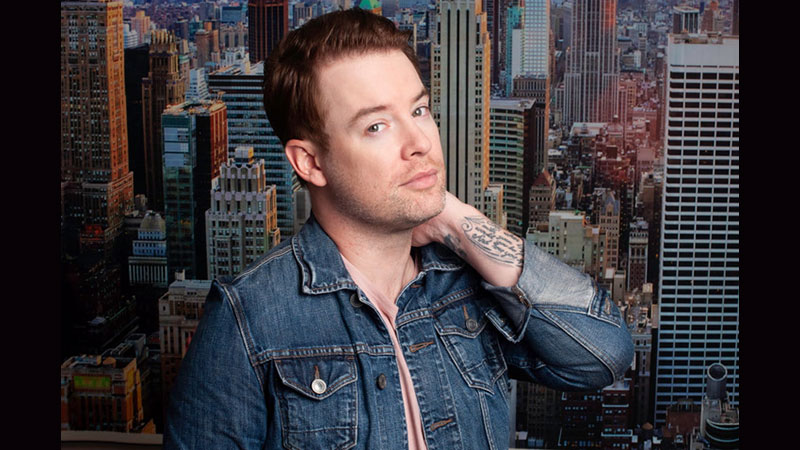 By Ruthie Fierberg for Playbill.com

David Cook first made his Broadway debut taking over the role of Charlie Price in Kinky Boots back in April of this year. After a brief hiatus, the winner of American Idol Season 7 has returned to the Land of Lola.

Back at the eight-show week, Cook says his walk to the theatre is “really just creating a mental road map of how I want to attack that particular show.”

The rocker takes us backstage at the Al Hirschfeld Theatre to walk us through his pre-show ritual, including the process of covering his tattoos, vocal warm-ups, and more.

Watch him just before he takes the stage.