American Idol David Cook on His Music, His Fans and Making a Difference 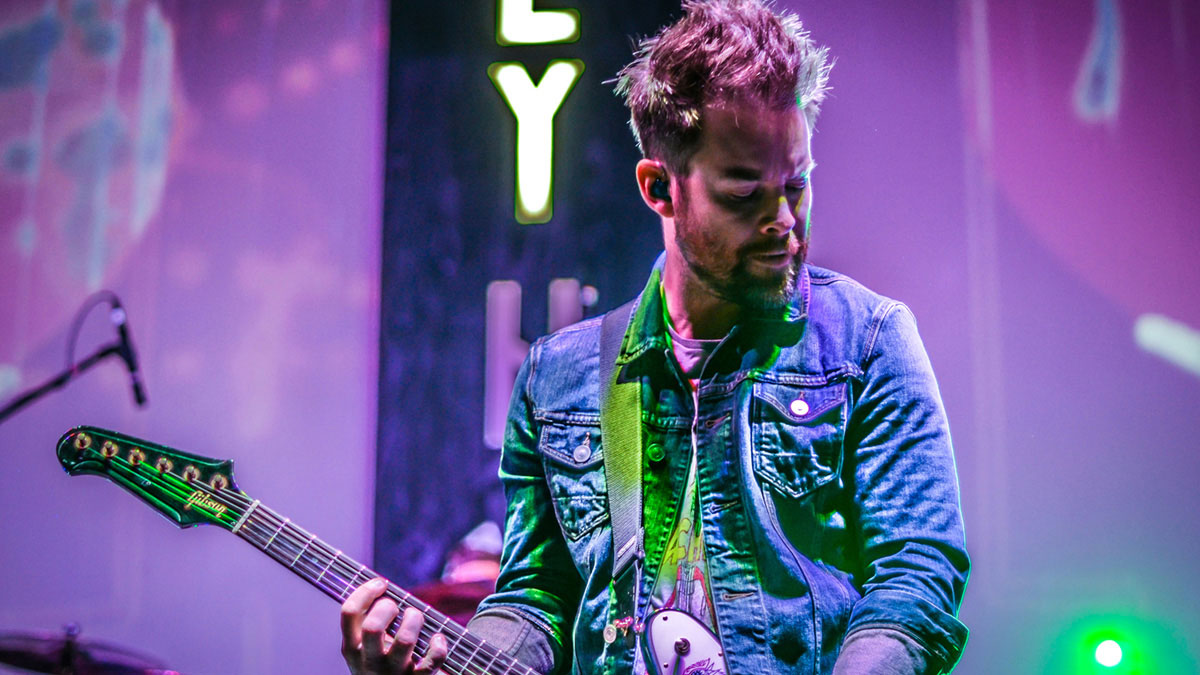 By: Rick Landers for Guitar International

Many of us recall being enthralled by the performances and artistry of David Cook, as he ran the competitive steps of “American Idol”.

David impressed us with his vocals and risky song selections that were staples of the airwaves and firmly embedded in our national entertainment psyche.

Catch Cook’s rendition of Michael Jackson’s “Billie Jean” where he lifted the high water mark of Michael’s catalogue and plopped it into the world of ballads.

And as he lifted the song, “American Idol” lifted him from obscurity to a level of fame, most performers only dream about.

And, it all could have ended there or shortly thereafter. The star-making machinery can severely crush ambition and germinate cynicism, leaving promising artists on the off-ramp of fame, to regain their footing or go back home to get a day job.

What’s intriguing about David Cook is that he leveraged his new found fame to blend his altruism with his ambition, and it seems he’s smart enough and kind enough to allow his altruism to lead.

Most recently, we find David Cook not performing at large venues, following the money track. His altruism leads.

David’s been supporting the group for ten years, and he and his team have raised over $1.3 million for brain cancer and brain tumor research, in various fundraising efforts. And in 2018, [David was] recognized with a 2018 Rabbi Joseph P. Weinberg Triumph [of the Spirit] Award.

At first blush, one might think that David’s ignoring his career aspirations, but they are deep and wider than we might guess.

And, one might expect more than a single blush from David during one of his last gigs, playing Charlie Price in Broadway’s Kinky Boots at the Al Hirschfield Theater in New York., where he dons some thigh high hot red high-heeled boots and befriends Lola, a drag queen, and works to reconcile his practical and, maybe, not so practical inclinations.

His musical ambitions are still upfront with a new EP, Chromance, that was released February of this year by Analog Heart Music.

Chromance is heavy on the production side, but allows David enough room to breathe, with his vocals a bit on the darker side with touches of rock, ballads and pop, oftentimes rolled into single tracks. The EP is Hall & Oates or Tears for Fears on steroids and is a strong set for his fans, whether they’re into his stripped down songs that focus on his voice – that voice – or are up for this amped-up version of David Cook.

So, we see many sides of David in this Guitar International interview; talented singer-songwriter, actor with chops, fundraiser for good causes and a man who’s not only an entrepreneurial seeker, but one who takes on new challenges to reinvent himself, to explore and discover the many facets of not only who he is, but who he might become. We look forward to see where David Cook moves next, to see what mountain he might climb next, and we’re certain he’ll land with both feet firmly on the ground.