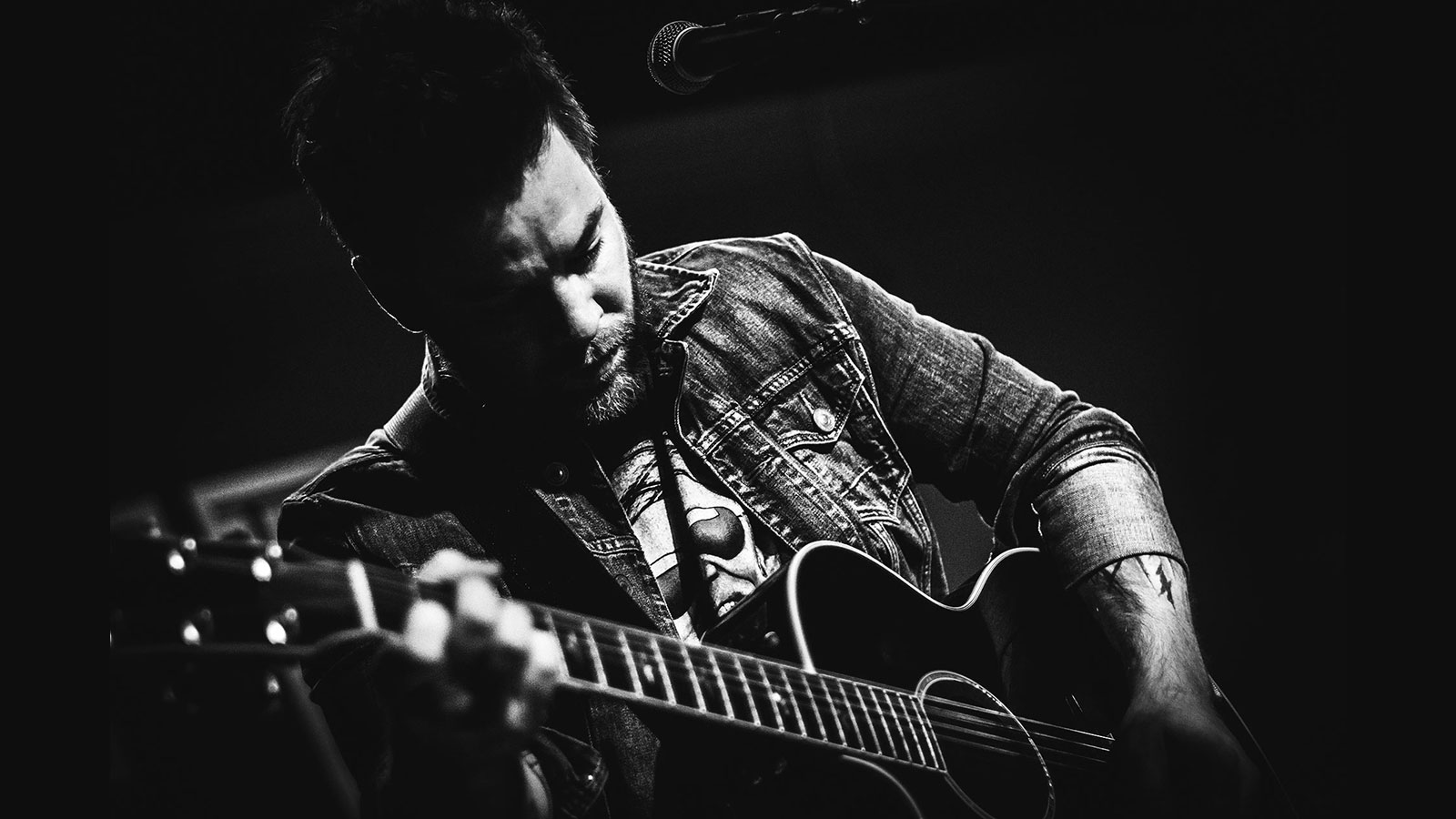 The tour will weave throughout the Midwest before hitting other major markets like Boston, Washington DC, Philadelphia and New York City. It’ll be a chance for fans to experience an up-close, intimate evening with David as he performs songs from his brand-new EP, CHROMANCE, as well as other hits from his catalog. The EP, which was released earlier this year, features all new material that was written over the past year and includes an ethereal mid-tempo spin on the Phil Collins classic, Another Day in Paradise.

If launching a tour and putting out a new EP wasn’t enough to keep Cook busy; this past April, he made his Broadway debut as Charlie Price in KINKY BOOTS and had the time of his life (no pun intended). David is now set to reprise his performance in the starring role from July 17 through September 9 (tickets available at kinkybootsthemusical.com).

“I am so honored and excited to get to come back to the factory! Kinky Boots is such a great show, made all the better by having an incredible cast, crew, and staff, and I can’t wait to help tell the story again!”

David Cook immediately launched to stardom following his Season 7 American Idol title. He broke several Billboard chart records when 14 of his songs debuted on the Hot Digital Songs chart and 11 of his songs debuted on the Hot 100, and went on to sell more than 2 million albums, including his certified platinum eponymous album. Collectively, David has sold over 5 million tracks worldwide. Based in Nashville, TN, he has not only found success as a writer for other artists, his 2015 studio album, “Digital Vein” debuted in the top 5 on the Billboard Pop Chart. Cook continues to tour throughout the world in support of his multiple hits. 2018 has brought an exciting new EP from Cook. The release is highlighted by the first single, “Gimme Heartbreak” which is available via all digital platforms now. 2018 also marks David’s Broadway debut as Charlie Price in the Tony Award-winning Broadway hit “Kinky Boots.”